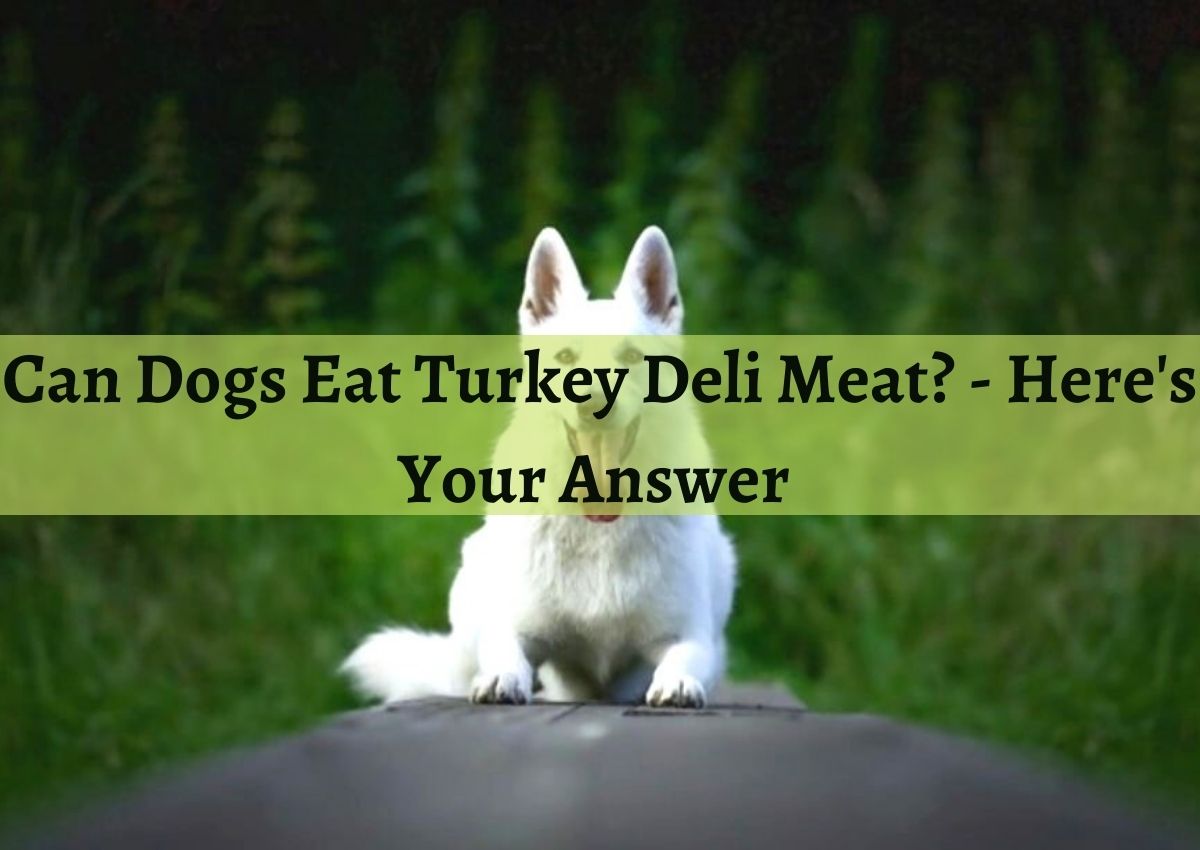 Deli meat is a popular type of food that is loved by everyone and available in most of the households. The love and liking for deli meat is not only limited to humans, our furry canine companions also love to gobble down this type of meat.

But, can dogs eat deli turkey? If this is the question in your mind, then read the whole article to know the answer to this question and know whether it is safe to feed your pooch with turkey deli meat.

What is Turkey Deli Meat?

Turkey deli meat, also known as lunch meat, is a type of processed meat that is produced by adding additives and other ingredients. The included ingredients are sometimes taken as potential threats to health and are often referred to as carcinogenic.

Turkey deli meat has high content of fats, sodium and nitrate, which is not suitable for a healthy lifestyle. It is important that you remember that excess intake of deli meat can be harmful for your pet dog as well. Moderate amount of deli meat can be used, however it is better to know about the effects of the components included on the health of your dog. 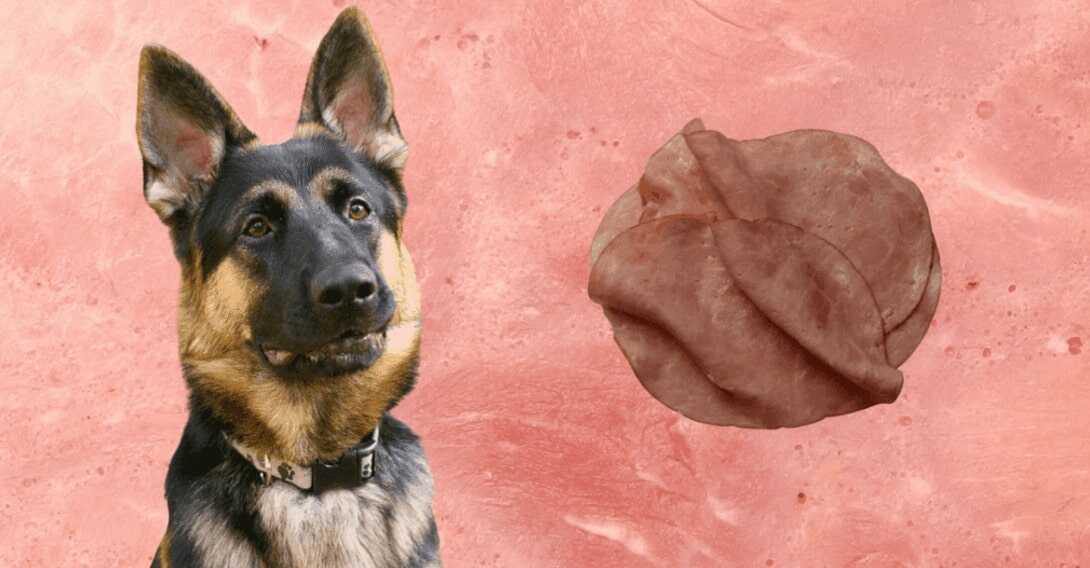 Dogs are omnivores like humans, which means they can get their nutrition from eating plants as well as animal-based food. It is important that you provide your canine friend with a balanced meal that is a combination of both animal and plant-based food.

To facilitate the dog with a completely balanced meat, people often used processed deli meat, which when taken in moderation is fine, but when used in excess amounts can cause multiple problems with the health of your canine companion.

Turkey deli meat poses a number of threats for the health of dogs, which are because of the components included in the processing of these types of meat like high amount of sodium, high amount of nitrate and high fat content.

Let’s read in detail about these components in deli meat and their effects on the health of dogs.

Sodium in salt is not a harmful content for anyone, even for dogs, but the high amount of sodium in deli meats can be harmful for the health of dogs. It is important to monitor the sodium intake of your dog which should exceed 0.5 to 1.5mg of sodium in 100gm of food.

Excessive intake of sodium can lead to heart, kidney and nervous system problems in dogs. If your dog already has a heart or kidney condition, then feeding him/her with excess deli meat can lead to even greater health issues.

Excess sodium in the body of dogs can trigger thirst sensation, which can often lead to excessive urination or dehydration in extreme conditions.

Nitrates are also naturally present in leafy green vegetables but these are not similar to the artificial nitrates that are added to deli meat. The excess of nitrates in the body of dogs is linked to developing cancer.

Usage of high amounts of nitrates can also affect the cardiovascular health of dogs besides posing potential cancerous effects.

Fat is an important component of all types of deli meat. Fats are also important to provide energy to the body of dogs, but excess amount of fats in the body is considered a way to obesity. Fats is a moderate amount, helps the body function properly, skin to be adequately nurtured and keeps the coat shiny.

If your canine friend is not very active and prone to obesity, it is better to avoid feeding him/her deli meat with high fat content.

What to Give Your Dog Instead of Deli Turkey?

There are many possible options that you can give your dog instead of feeding him/her with deli meat. You can cook turkey at home or bake a nicely roasted turkey dinner for him/her.

Try to monitor their intake of sodium, nitrate and fats and substitute them with healthier options like home cooked turkey or chicken.

Hopefully, this article helped you clear out the query you had “Can dogs eat deli turkey?” and provided you with sound information on this topic.

Next time you want to grab some turkey treat with your furry friend, it is better to opt for low-sodium, low-fat deli or skip deli meat altogether and bake nice roasted turkey at home. 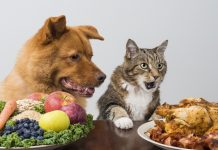 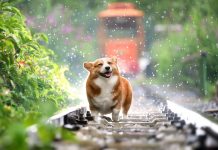 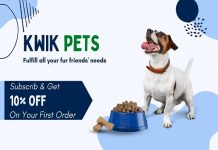